You may have heard about Jane Manning James and her desire to receive the blessings of the temple.  If you’ve been reading the most current historical research, you might even be familiar with the story of Green Flake.  But can you name any of our other black pioneers?  Amy Tanner Thiriot can name several.  That’s why Miller Eccles Study Group Texas is thrilled to welcome Amy Tanner Thiriot as our July 2018 speaker.

In his introduction of Thiriot at a recent presentation at the Church History Museum, former Miller Eccles Study Group Texas speaker Paul Reeve described Thiriot as a “thorough and meticulous researcher.”  Robert Burch, president of the Utah chapter of the Afro-American Historical Society, said, “Amy finds stuff that nobody would even recognize. I guess she just has a nose for it.”

Coming soon on the heels of the Church-sponsored celebration of the 40th anniversary of the 1978 revelation ending the priesthood and temple restriction affecting Church members of African descent, there’s no better time to learn more about our black pioneers.  So, we hope you’ll join us for a pioneer day commemoration event like none you have participated in before.

Members of the Church of Jesus Christ of Latter-day Saints may have become familiar with the names of Jane Manning James, Green Flake, and a few other early free or enslaved black members of the Church but might not be aware of the extent of black history in the Church. Join us as historian Amy Tanner Thiriot shares the stories of many early black Latter-day Saints, and also shares some of the stories behind the stories.  Why were Jane Manning James and her family arrested in Illinois? How did Texas converts and their slaves help settle early Utah?  How does the story of a Texas slave patrol tie into the story of the 1978 revelation on the Priesthood?  What role did free and enslaved African Americans play in the settlement of Utah and the American West?  What do the lives of the early black members of the Church tell us about the history of America and Mormonism? How were their stories forgotten—or in some cases erased—and how can we remember them now?

“In My Father’s House Are Many Mansions: The Black Mormon Pioneer Experience”

The first black members of the Church of Jesus Christ of Latter-day Saints were a vital part of the early history of the Church. They served missions and shared the gospel. As the Church moved west, they helped build Nauvoo and Winter Quarters and drove wagons across the plains to the Salt Lake Valley.  Once in Utah, they helped rescue the stranded handcart companies, built roads and communities, and raised families in the Mormon settlements in the West.  Many of them experienced great tragedies and losses, but they lived lives of service and built a strong heritage of faith for their descendants and the Church.  Join us for an evening of inspiring stories of early Latter-day Saints including Green Flake, Jane Manning James, Venus Redd, Samuel and Amanda Chambers, Thomas Bankhead Coleman, and many others. 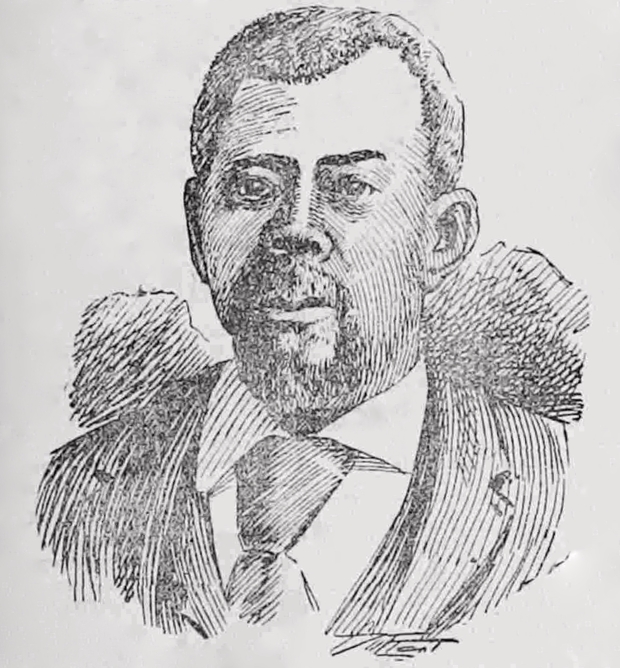 Independent family and community historian Amy Tanner Thiriot specializes in the stories of the lesser-known early members of the LDS Church.  Her ongoing series, “The Eminent Women of the St. George Temple” at Keepapitchin: The Mormon History Blog, prompted her work on the stories of the little-known black pioneers.  She recently finished a manuscript about the experiences of the enslaved African American pioneers of Utah Territory.  She blogs at TheAncestorFilesand Genealogy’s Star.  Thiriot lives in Pennsylvania with her husband David. They are the parents of five children.  She served in the Germany Düsseldorf Mission and currently serves as ward organist and director of the local Family History Center.